This is one of the best learn to surf spots on Australia's south eastern coastline. Very protected from north winds and swell, the waves here are great for practising catching whitewater waves or catching soft green waves that roll a long way until they reach the shore. Find an empty spot along this long beach and enjoy.

Wave Type
The super broad sandbar slopes gradually into the sea, making the waves spill slowly and much more softly than at most other spots. The evenness of the sandbar can cause the waves to close out, albeit slowly, so beginner surfers wanting to practise catching green waves and turn before the wave breaks will still have success when the waves are small. Even when the waves are big, catching whitewater waves is still very possible due to the broadness of the sandbar.

Beginner surfers will find the safest and easiest surfing conditions in the sheltered northern section of the beach during big north to east swells. During small swells, this northern corner is very sheltered and often flat with bigger waves found down the beach. Watch out for the rip currents that are more present down the beach, especially during and after big surf. Head south to Culburra and Currarong Beaches for smaller and smoother waves during big south swells and strong south winds.

Access
Park at the northern corner or at various points behind the beach.

Lifeguard Patrolled
Patrolled daily during the summer school holidays (mid December to the end of January) - always swim between the red and yellow flags.

Amenities
Located at the northern corner of the beach on Riverleigh Avenue.

Closest Shops
Seahaven Café is located on the headland, there's a kiosk at the holiday park south of the bridge or head back to Gerringong or Kiama for more shops. 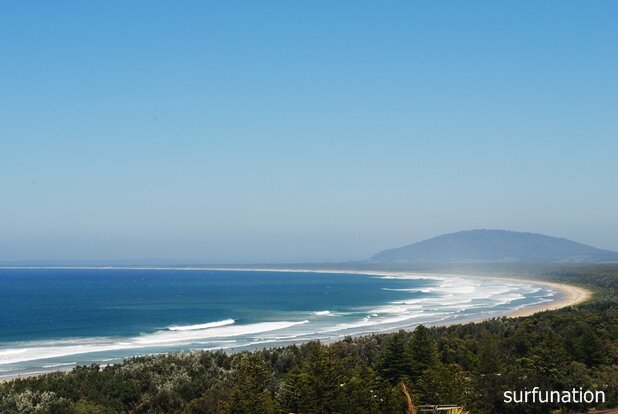 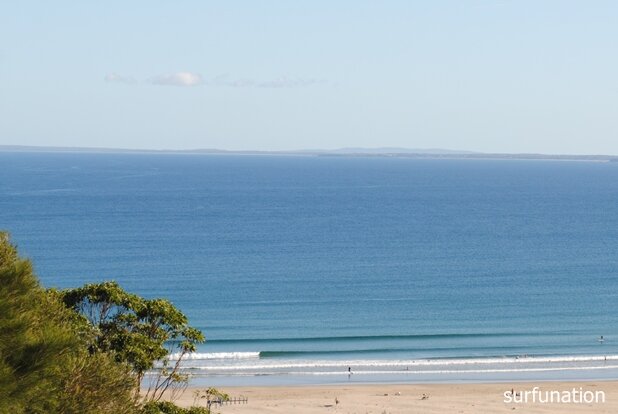 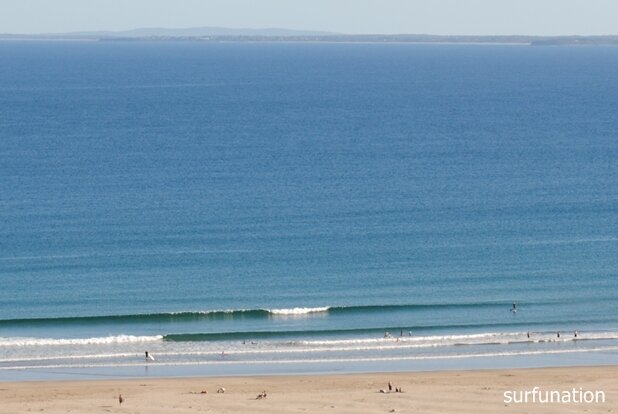 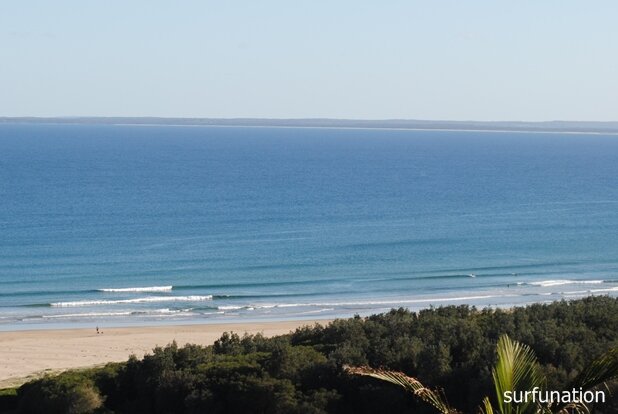 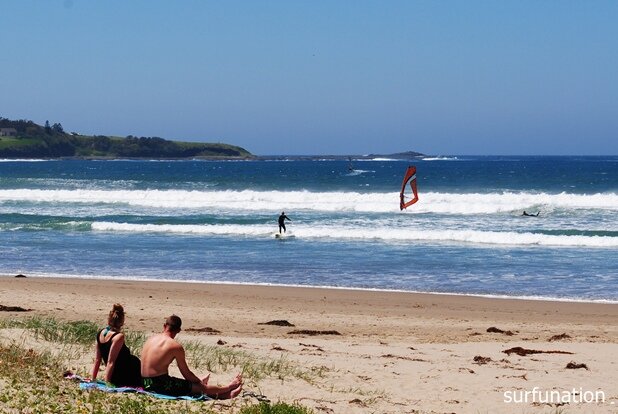 If the surf is too big out the back, stick to catching long whitewater waves that roll over the super broad sandbars.
Photo: Kelly Ratcliffe 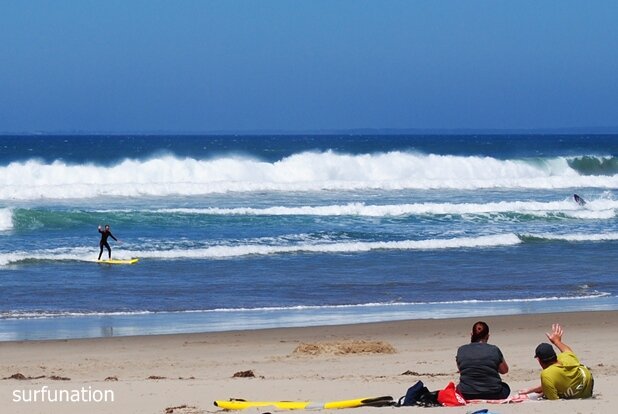 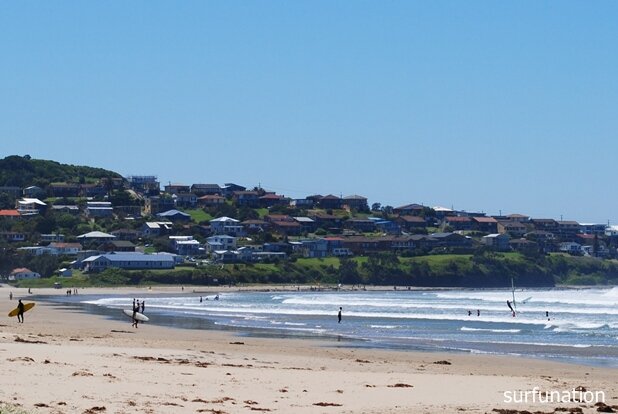 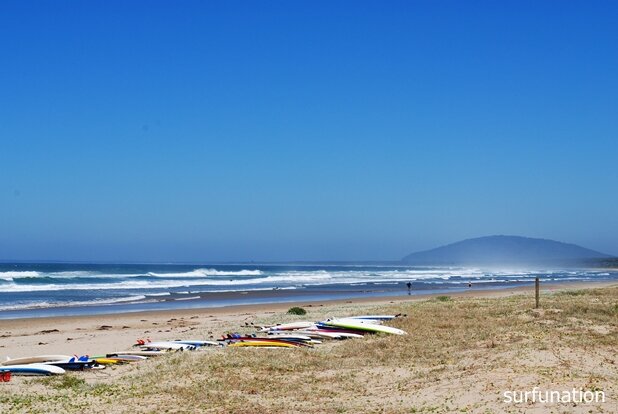