Famous for it's natural beauty, luxury homes and as the film set for a popular TV series, the surf spot known as kiddies corner, located at the southern end of Palm Beach, is consistently one of the best learn to surf spots in Sydney.

Wave Type
When the surf is small, gentle waves roll through in the southern corner and a good little right breaks beside the pool when the sand builds up. Peaks can break along the length of the beach, and wave shape is at it's best on north east to east swells. The sandbars however often form an almost continual bar along the middle and southern sections of the beach that sees dumping, close out waves break, so beginners are best to stick to the whitewater when the waves are dumping.

Access
Parking is located along the length of the beach.

Lifeguard Patrolled
Patrolled daily from September to the end of the Easter Holidays - always swim between the red and yellow flags.

Amenities
Located at the southern end and also at North Palm Beach Surf Club in the middle of the beach.

Closest Shops
There's a couple of cafes at the south end of the beach, a basic kiosk at North Palm Beach Surf Club, with Dunes Café located across the road and the Boathouse located north of the golf club with stunning views of Pittwater. More options are offered along the road back to, and including at the village of Avalon. 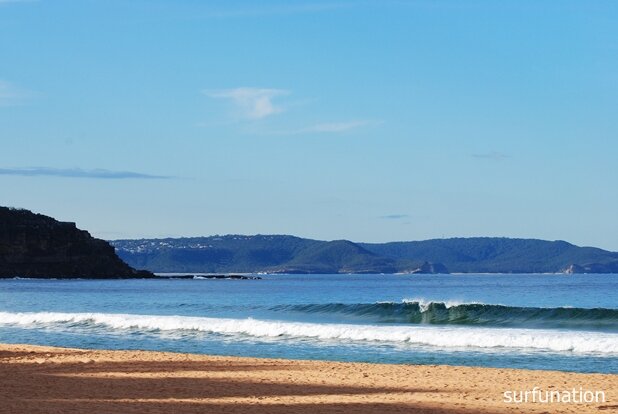 Surfing Palm Beach is best at high tide for catching green waves to avoid nosediving on dumping waves that break along the beach at low tide.
Photo: Kelly Ratcliffe 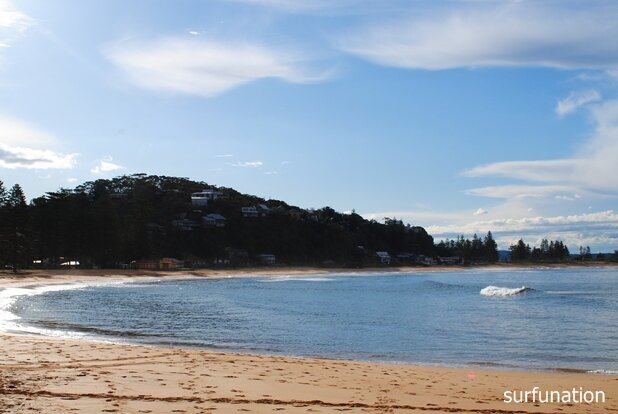 Kiddies Corner, located at the sheltered southern end of the beach is awesome for taking the kids surfing in mellow, spilling waves.
Photo: Kelly Ratcliffe 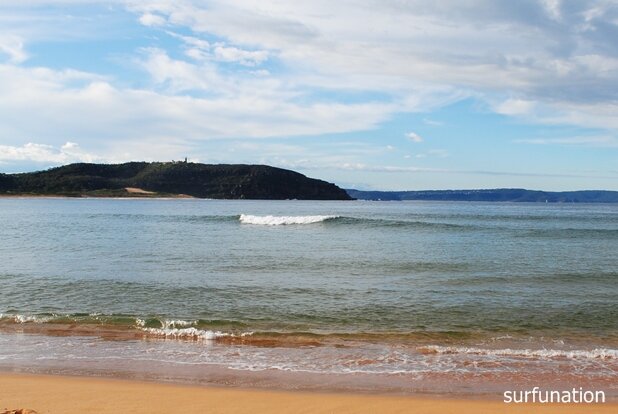 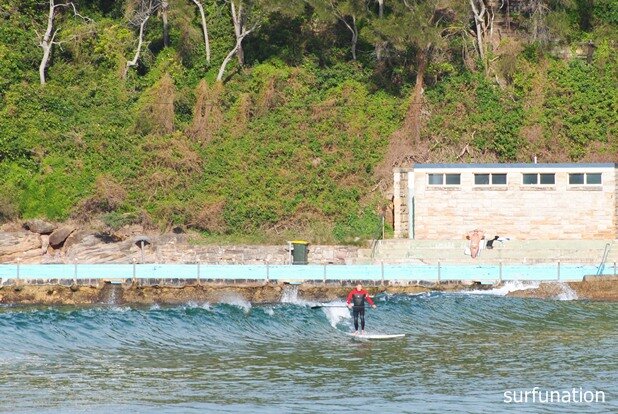 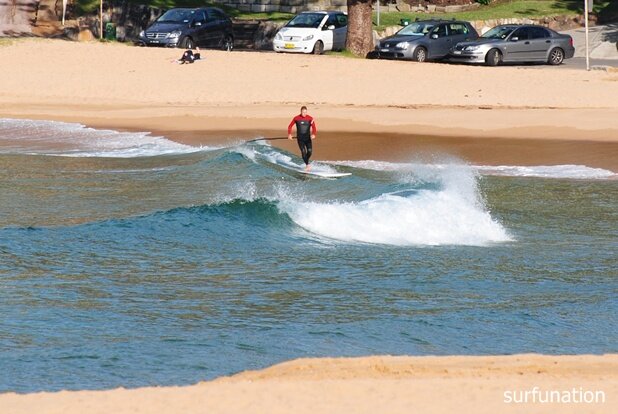 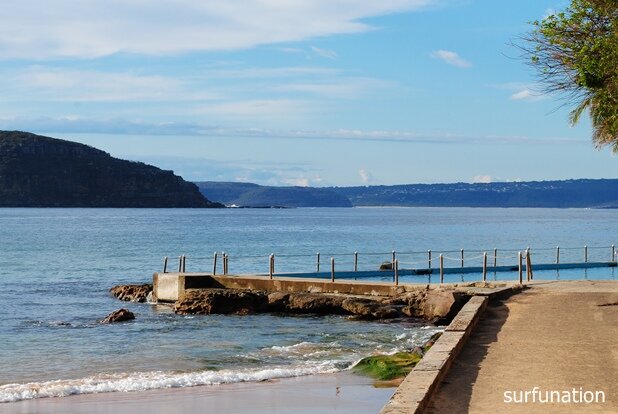 The north facing kiddies corner, along with the rock pool, is sheltered from south winds and is a great spot to soak up the sunshine, even on cooler winter days.
Photo: Kelly Ratcliffe 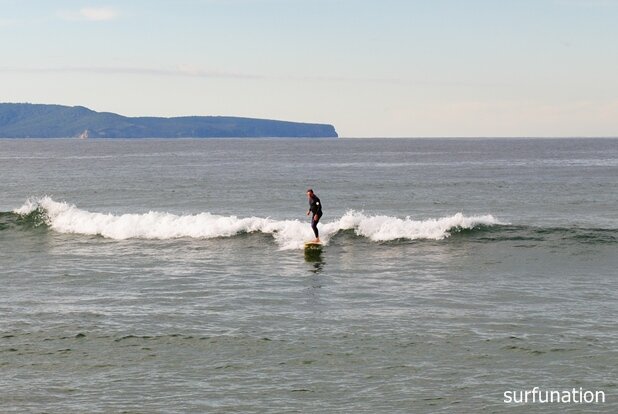 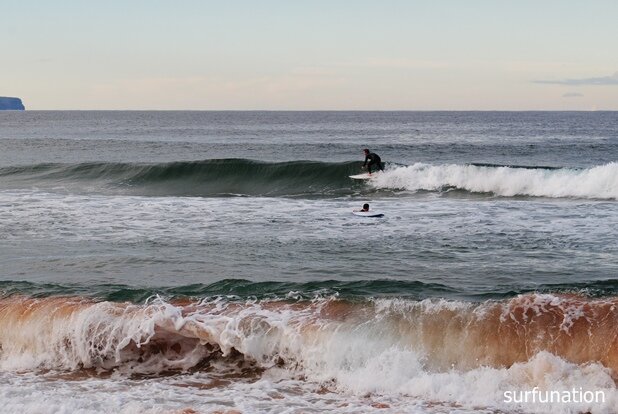 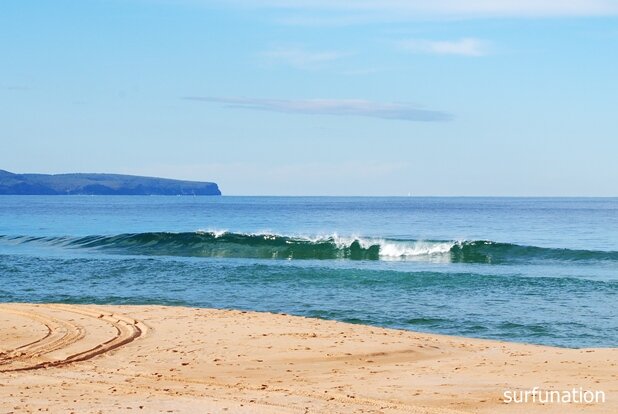 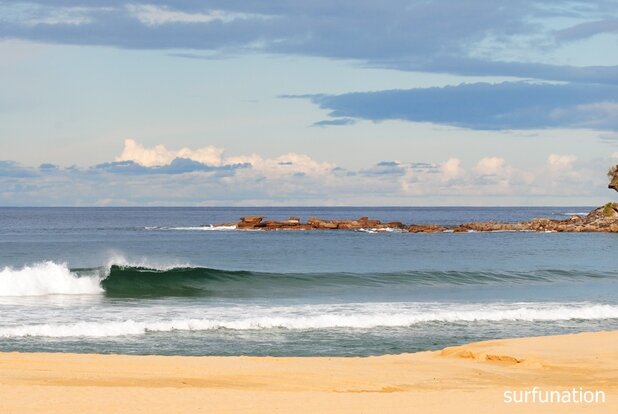 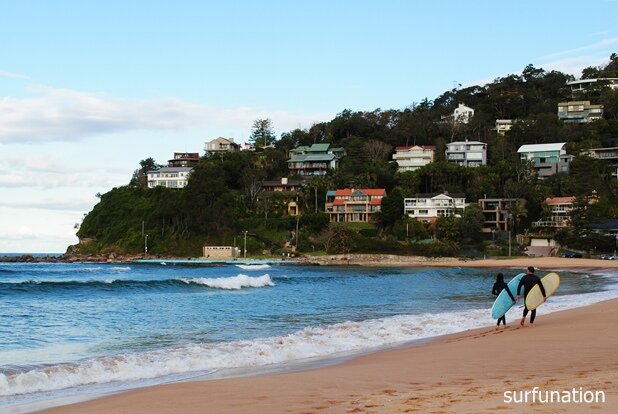 Dad and daughter post surf - sharing waves with your loved ones is an awesome experience.
Photo: Kelly Ratcliffe