A popular day trip surfing destination for Melbourne residents, Ocean Grove provides the most consistent and often the best surf conditions suitable for beginners and kids within a reasonable drive from Melbourne. Soft waves spill slowly over broad sandbars with plenty of space for surfers to improve their skills.

Wave Type
The western end of the beach towards Barwon Heads normally has smaller waves along with shelter from strong west winds. Whilst the waves at Ocean Grove Beach often close out, they do spill slowly, allowing time to catch green waves and turn along the wave face. This is also a good spot for catching whitewater waves thanks to the broad, low gradient sandbar, which makes for a wide surf zone and long rides.

The further east you head towards Point Lonsdale, the bigger the waves normally are and rips become stronger and more common. If the surf is flat here there are plenty of more exposed surf spots west from here and all along the spectacular Great Ocean Road - avoid the many rips by surfing waves that break over sandbars that are attached to the beach.

Have fun surfing the Bellarine Peninsula by practising surfing etiquette and surf safety.

Access
The car park is located behind the surf club to the west of town, and also at various points along the western and eastern ends of the beach.

Amenities
Located along the foreshore at the surf club and Collendina Park.

Closest Shops
Dunes Café at the surf club and Cheeky Cow further east sell good food and coffee and more options can be found in the centre of Ocean Grove and over the bridge at Barwon Heads. Head into Torquay for more cafes, restaurants and shops along with a massive range of surf shops. 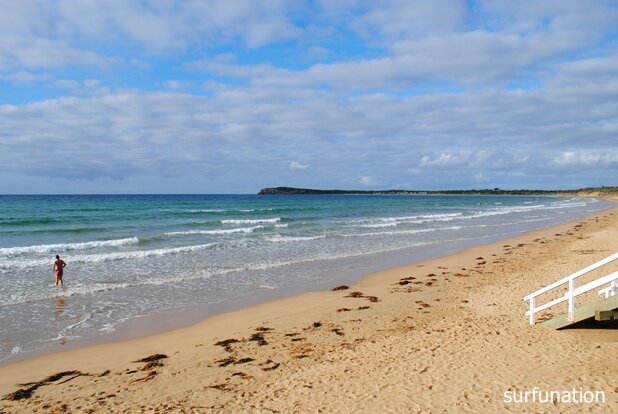 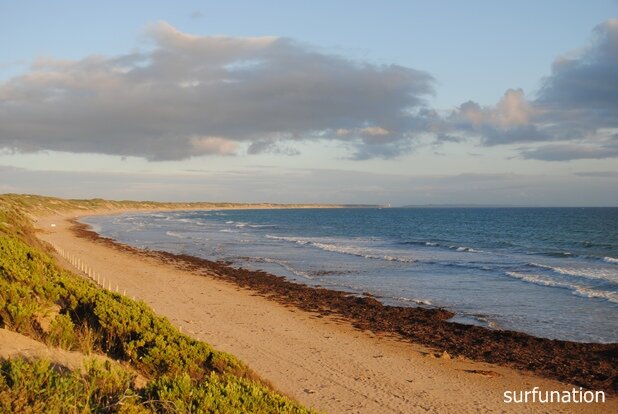 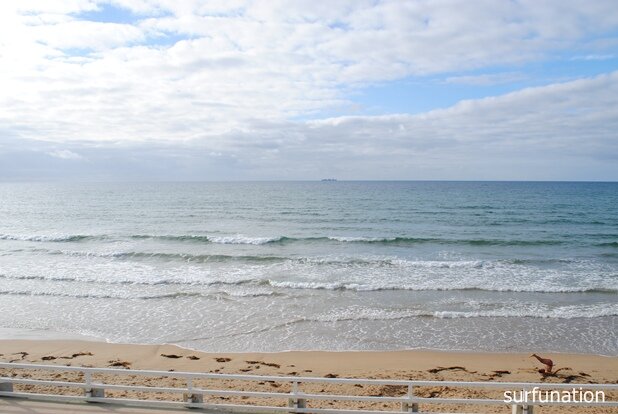