The pristine and isolated sweep of sand at Boranup Beach does at times offer the best waves for learning to surf in the Margaret River region on small to moderate swells. Beginner surfers should stick to the more sheltered southern end of the beach towards the beautiful Hamelin Bay, famous for the resident stingrays that frequent the calm and shallow waters in front of the caravan park.

Wave Type
Attached sandbars broken up by rips form at the southern section of the beach and become broader but more uneven further north up the beach. At this southern end of the beach, the waves are often smaller and more beginner surfer friendly than those found at the other beaches on this coast, thanks to the offshore reefs and north west orientation that shelters this section of the beach from the full brunt of most swells.

The reverse applies the further north up the beach you head however, where high energy waves and super strong rip currents exist that should be avoided by all but the most experienced of surfers. As this beach is isolated, if you are new to surfing then surf with a friend who possesses decades of surfing experience.

If the surf is too big here, options include either Duke Head Beach at Augusta during west swells and west to north winds, or smaller waves at the even more sheltered Bunker Bay can be found that offers smooth surf conditions on south to west winds.

Access
The car park is located just north of the caravan park at Hamelin Bay at the south end of Boranup Beach - the further north up the beach you walk, the bigger the waves normally are.

Lifeguard Patrolled
Hamelin Bay is not patrolled. Margaret River is the closest patrolled beach where lifesavers are on duty each Sunday during summer - always swim between the red and yellow flags.

Amenities
Located at the Hamelin Bay car park at the south end of Boranup Beach.

Closest Shops
A kiosk at the caravan park opens in summer and there is the genral store at Karridale, otherwise drive to Augusta to the south or the bigger Margaret River to the north for shops and services. Also bring your own drinking water as the water here is from a bore and therefore not suitable for drinking unless boiled. 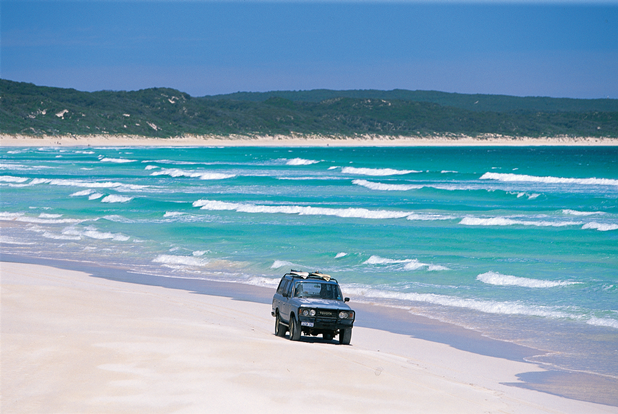