The longest beach in Sydney, Cronulla is home to a strong surfing community and it's a popular spot for Sydney residents and tourists, many of who enjoy the convenience of arriving by train. In the southern end of the beach, the ease of access and good café and shopping precinct brings big crowds both in and out of the water. Meanwhile Greenhills at the northern end is often crowd free and great for practising surfing when the waves are small and the summer north east winds are up.

Wave Type
Whilst the waves can be fun on small surf days for beginners at Cronulla Beach towards the south end of the beach, fewer crowds and often smaller waves during north to east swells can be found further north, past Wanda surf club at the Greenhills section of the beach. Rights and lefts break along the beach over sandbars that are broken up by rips and long shore gutters - when surfing at Greenhills, stick to a sandbar that is attached to the beach in front of your landmark. The most northerly section of the beach often has no shallow sandbars off the beach, making the waves dump right on the beach.

Walk north from Wanda surf club for protection from north swells and winds. If the surf is flat, look for a wave south of the surf club. Greenhills is isolated and the waves can be big and dangerous on south swells and winds. During such conditions the best option for beginners is either sticking to the whitewater on a broad sandbar during lower tides towards the southern end of the beaches at Cronulla or Maroubra, or head up to the northern beaches of Manly, Collaroy or South Palm Beaches for better south swell shelter.

Access
A long walk from the town of Cronulla or park at Wanda surf club. Driving on the sand with a permit is also an option with access to the north at Boat Harbour.

Lifeguard Patrolled
Greenhills Beach is not patrolled, but Wanda is patrolled from October to April daily. During the remainder of the year Cronulla Beach at the south end is patrolled daily - always swim between the red and yellow flags.

Closest Shops
There's a kiosk at Wanda Surf Club, open during summer or head into the CBD of Cronulla for good cafes, restaurants, take aways, boutiques and surf shops. 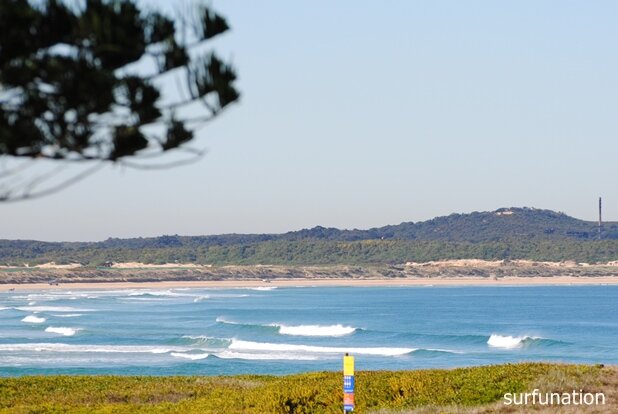 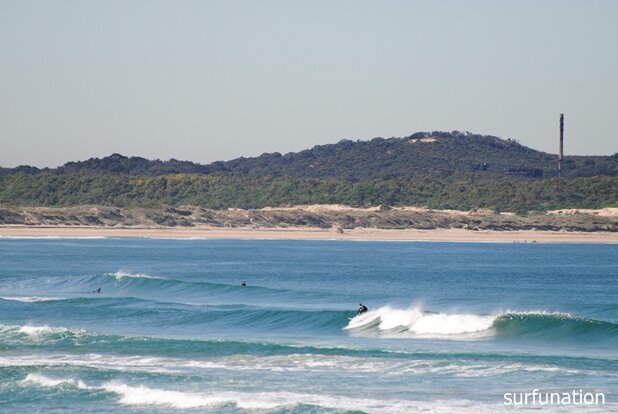 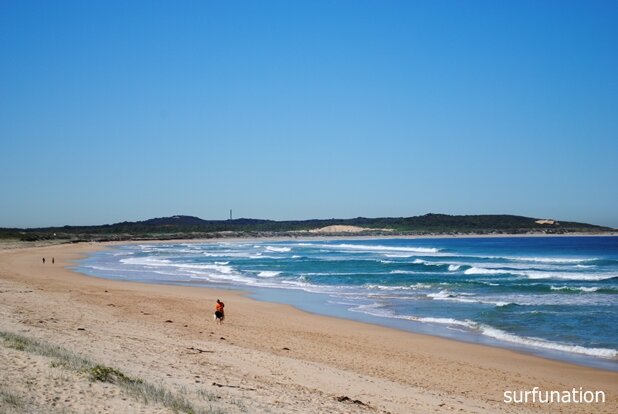 On big north to east swells, the further north up the beach you walk, the smaller the waves will be.
Photo: Kelly Ratcliffe

Empty gems for those willing to walk.
Photo: Kelly Ratcliffe 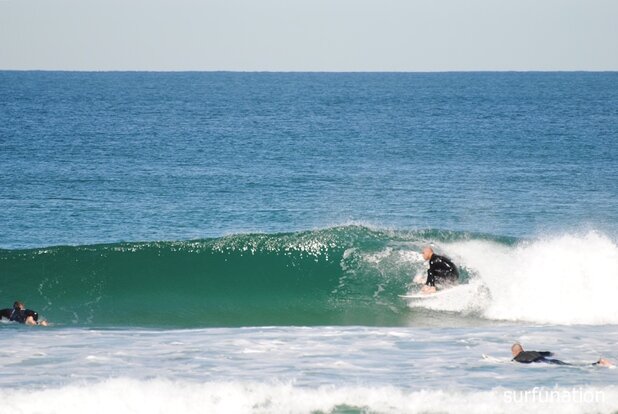 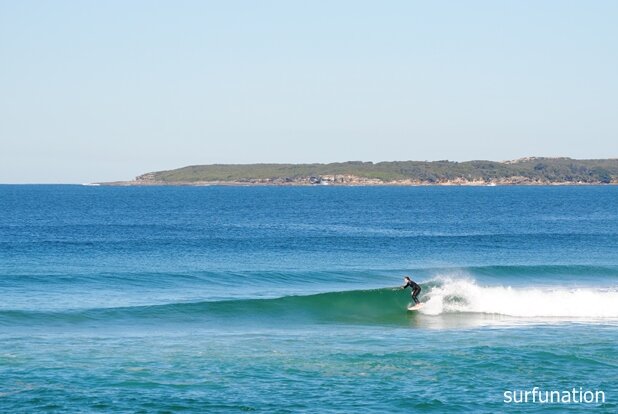 Surfing into the channel at high tide.
Photo: Kelly Ratcliffe 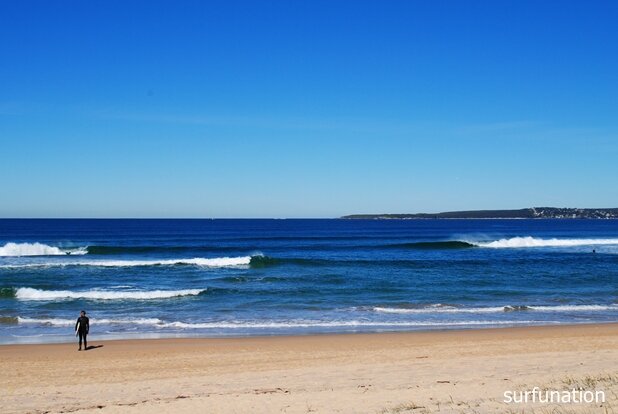 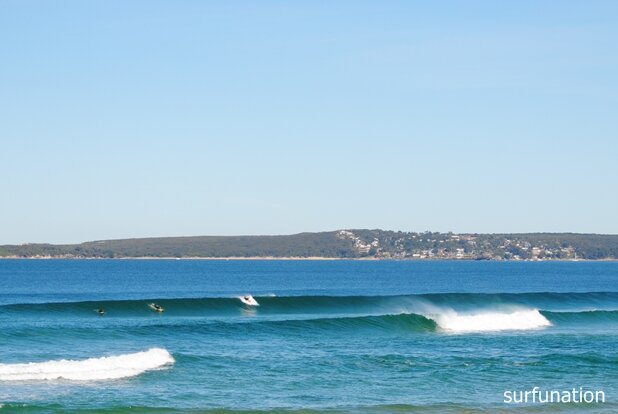 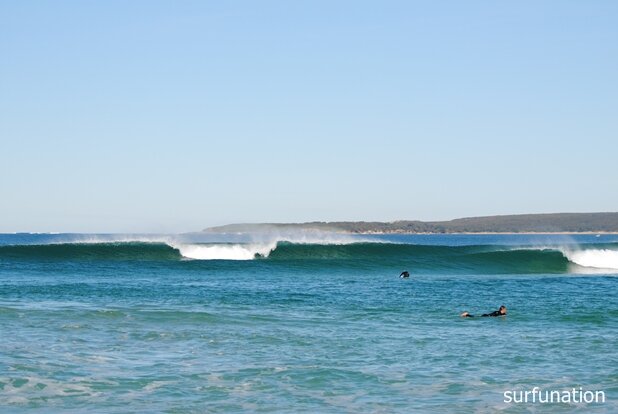 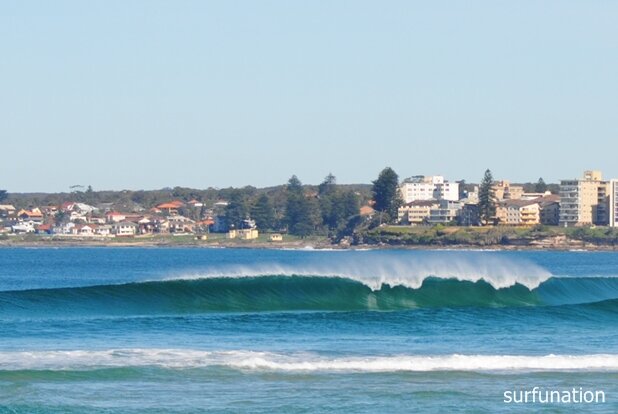