Freshwater Beach is home to the first widely publicised stand up wave riding event, when legendary Hawaiian Duke Kahanamoku and young Australian Isabel Letham rode rolling waves to shore - the crowd on the beach were stoked. Almost 100 years on, the waves at Freshwater are still providing a heap of fun for kids, beginners and experienced surfers alike, so much so, that at the height of summer it would appear that half of Sydney is out here in the water enjoying a swim or surf.

Wave Type
A great summer option that is protected from north winds and north to east swells. On higher tides, soft waves spill gently over the broad sandbar with the best spot for beginners found towards the northern end of the beach. Freshwater is excellent for catching both whitewater waves and for those starting out catching their first green waves. The waves do close out and can dump here at low tide so stick to high tide for catching green waves. Low tide is excellent for introducing small kids to catching their first whitewater waves.

In summer, surf before or after the lifeguards put the swimming only red and yellow flags up for more space to practise. Be aware of the rip that forms in the northern corner during big swells, along with rips that form towards the more dangerous southern half of the beach, where the line up is best left for experienced surfers.

During south winds or moderate to big south swells, head to the south end of Manly Beach for easier surfing conditions.

Access
Car parks are located to the north and south of the surf club.

Lifeguard Patrolled
Patrolled daily from early September until the end of May - always swim between the red and yellow flags.

Amenities
Located at the surf club and at the rock pool.

Closest Shops
There's a beach kiosk in the surf club, plus two cafes at the southern end of the beach. Freshwater Village (also known as Harbord Village) offers more options. 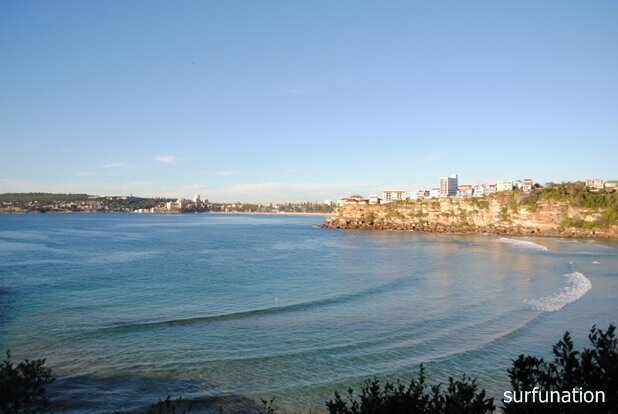 Fun day on the lefts at the north end.
Photo: Kelly Ratcliffe

Surfing the south end of Freshwater is best left for experienced surfers, due to the crowds and wedging peaks that play havoc with beginner surfers.
Photo: Kelly Ratcliffe 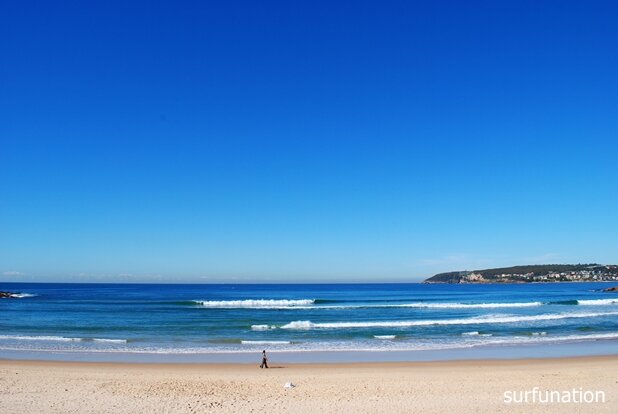 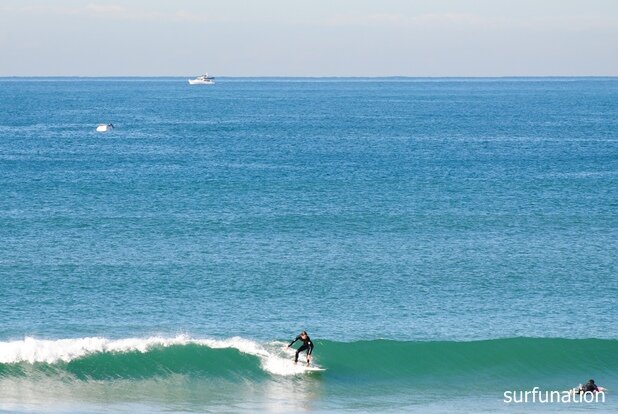 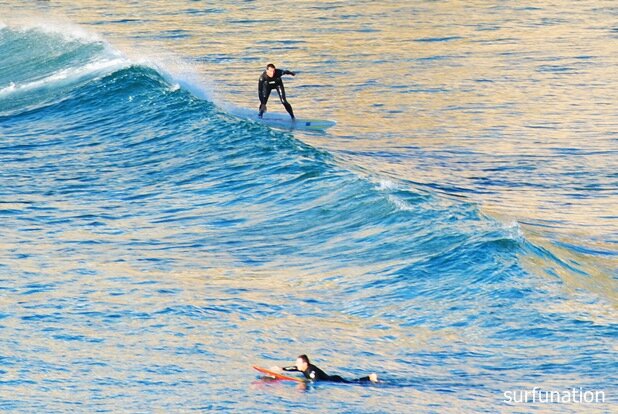 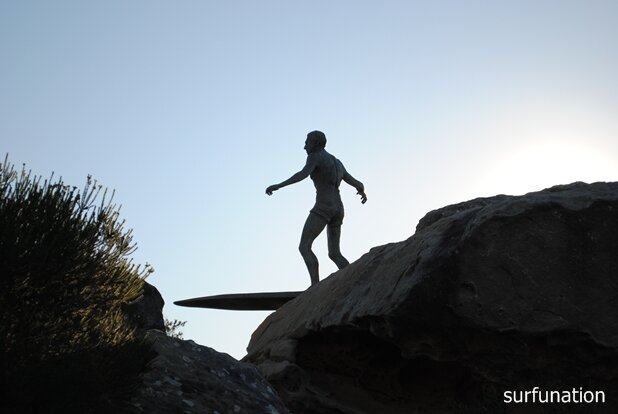