Murramarang National Park is a nature lover's paradise, with Durras North and the surrounding beaches offering visitors a pristine and magical Australian beach and coastal forest experience. Between surf sessions, go and visit Pebbly Beach, where Kangaroos laze around the grassy foreshore that is backed by the thick forest where a variety of native birds often fill the air with their distinctive songs.

Wave Type
Durras North Beach offers excellent protection from north winds and big north to moderate east swells. The waves in the northern corner are small and fun for catching green waves during typical summertime north east wind swells. Bigger waves break down the beach. The sandbar is often broad at the northern end of the beach, making this spot good for catching whitewater waves too - surf during higher tides for easier green waves that aren't too steep. Watch out for rips that do form at times, including in the northern corner.

On the flip side Durras North faces south, so it's very exposed to south winds and swells. This makes this spot treacherous and too dangerous for beginner surfers when the waves are big from a south swell when it's best to head to Cookies Beach at South Durras for smaller and easier surf conditions, or if the waves are still too big at Cookies, drive down to the very sheltered southern corner of Broulee Beach.

Access
Walk from the Durras North township or parking and beach access is located 600 metres to the north.

Lifeguard Patrolled
The beaches within Murramarang National Park are not patrolled. Head to Surf Beach in Batemans Bay for the closest patrolled beach - always swim between the red and yellow flags.

Amenities
Located at Depot Beach or at the boat ramp at South Durras.

Closest Shops
There is a small general store at South Durras, or head into Batemans Bay where you'll find cafes, restaurants, shopping centres and surf shops. 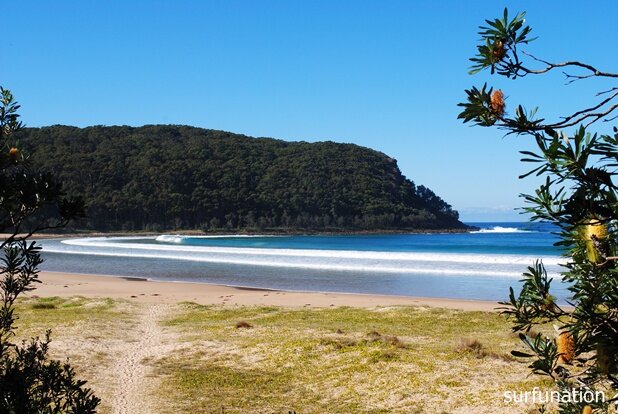 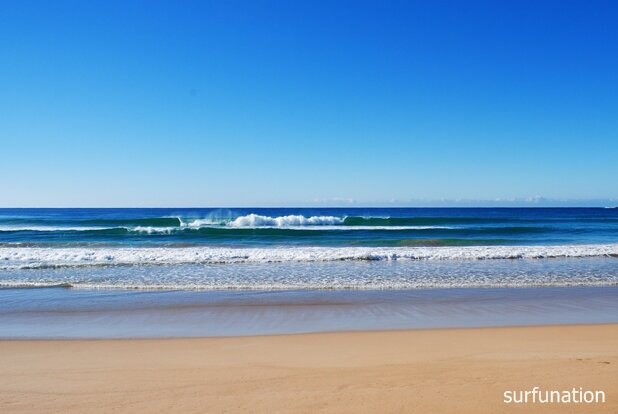 Better wave shape on this day at the southern end of the beach where beginner friendly Cookies Beach is also found.
Photo: Kelly Ratcliffe

A short drive north from Durras in the wonderful Murramarang National Park is Pebbly Beach, famous for the resident Eastern Grey Kangaroos that laze in the shade of the grassy foreshore.
Photo: Kelly Ratcliffe