If the surf is too big here from a south swell, head to the southern end of Currarong Beach. If the waves are still too big there, inside Jervis Bay at the northern end of Collingwood Beach (just south of Huskisson) may have waves. During big north swells, options include either Seven Mile Beach to the north, or just south of Jervis Bay at the very remote Cave Beach for smaller waves.

Access
There are several car parks along the beach, including at the southern corner.

Lifeguard Patrolled
Surf patrols are set up daily from mid December until the end of January at the southern end of the beach, along with the northern end of Warrain Beach near the surf club - always swim between the red and yellow flags.

Amenities
Located at Ocean Street, along with right up in the corner of the beach in the car park, and at the surf club on Warrain Beach.

Closest Shops
Head into the township of Culburra Beach for cafes, restaurants take away shops a supermarket along with Busted Surf Co. More services can be found in Nowra. 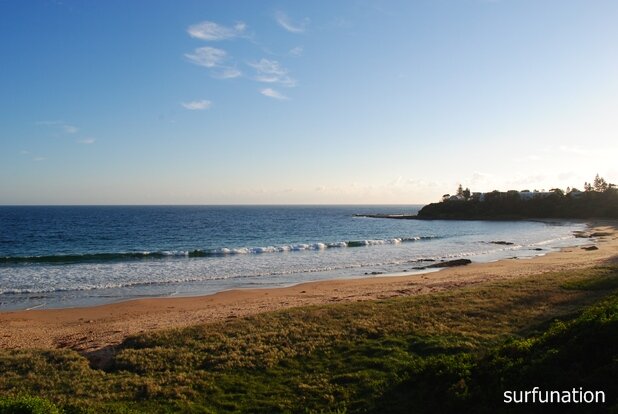 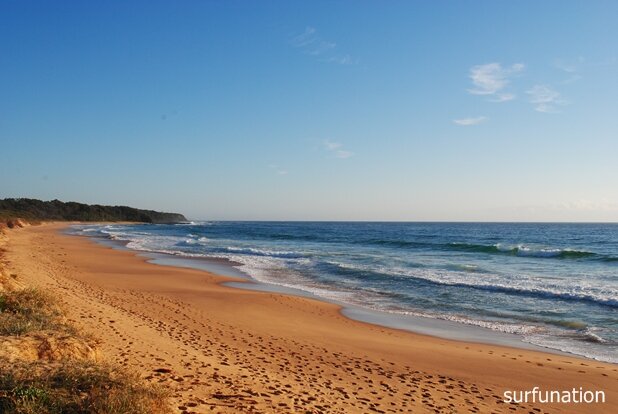 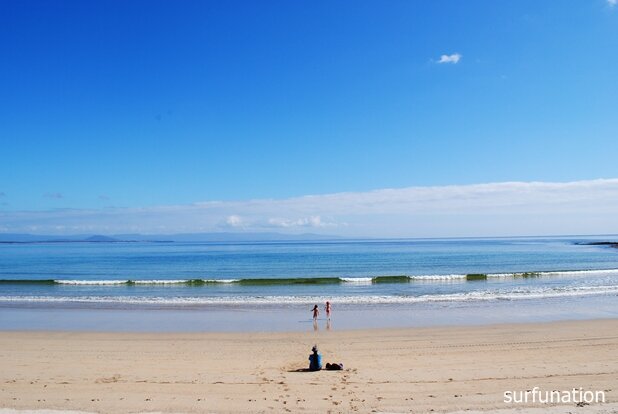 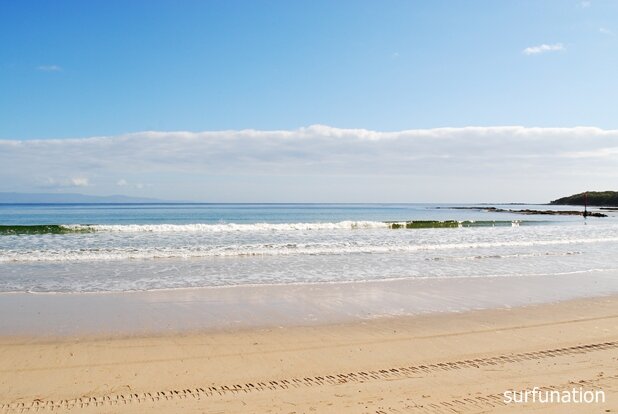 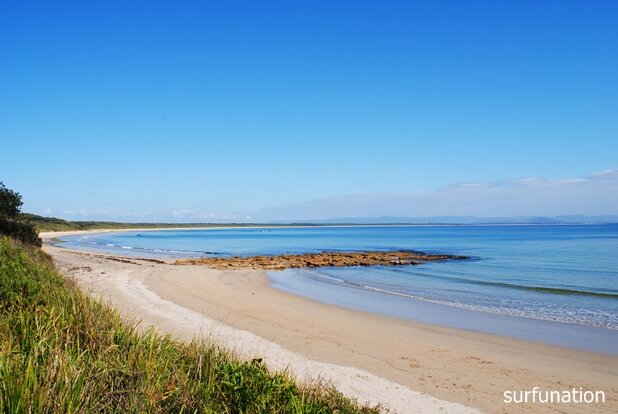 Currarong offers miles of empty beach and some of the best shelter for beginners from strong south swells and winds on the south coast.
Photo: Kelly Ratcliffe 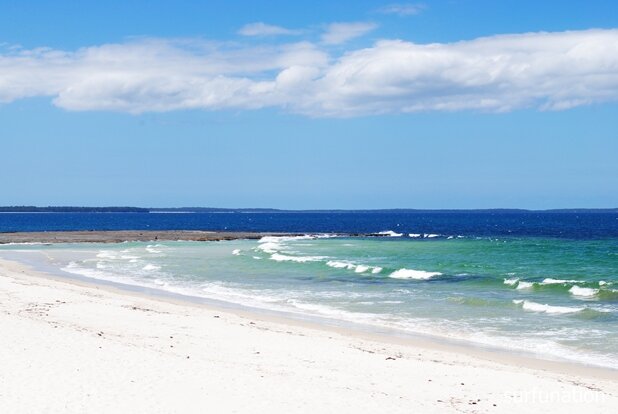 Inside Jervis Bay, Moona Creek at times has a fun wave that breaks close to the white sand beach for kids and beginners to surf.
Photo: Kelly Ratcliffe