Whilst Crescent Head is famous for it's iconic point break amongst skilled longboarders, the beach break is also a magic spot for beginner surfers to practise catching green waves or in the whitewater. With plenty of space and peaks breaking all along the beach, you'll find the beach break less crowded than the point and it often has bigger and better waves.

Wave Type
Most of the waves in the southern corner are rights, as this is the last section of the point break. Various peaks also break along the many sandbars along this long beach, with these sandbars broken up by several rips and long shore gutters. Like most beach breaks, catching green waves is easier in deeper water during higher tides as the waves do tend to dump and close out during low tide. Adults will find catching whitewater waves is better in the corner at high tide on the very flat sandbar in the southern corner of the beach.

On the many days when the point is tiny, a quick walk up the beach often reveals super fun peaks with few people or even nobody out. On the rare occasion the surf is too big at Crescent Head, the only other option could be to the north at Trial Bay Gaol, located at South West Rocks, which does provide more shelter from swell and easier access to the line up.

Access
Park next to the surf club that overlooks the beach and the point.

Lifeguard Patrolled
Patrolled from September to Easter on weekends and daily during the summer school holidays - always swim between the red and yellow flags.

Amenities
Located behind the surf club in the southern corner of the beach.

Closest Shops
Crescent head has a cafe, bakery, supermarket, club and tavern, plus the Crescent Head Surf Co if you are after some surf gear. 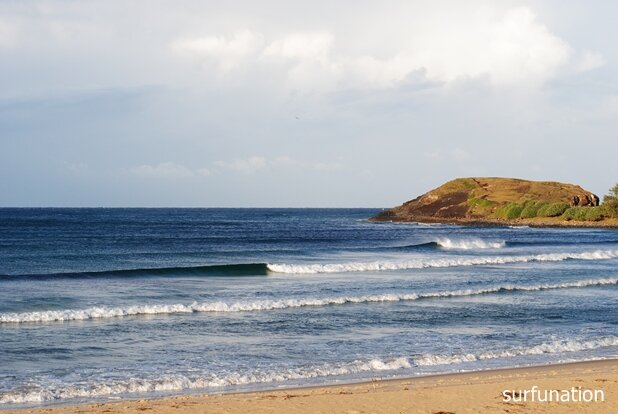 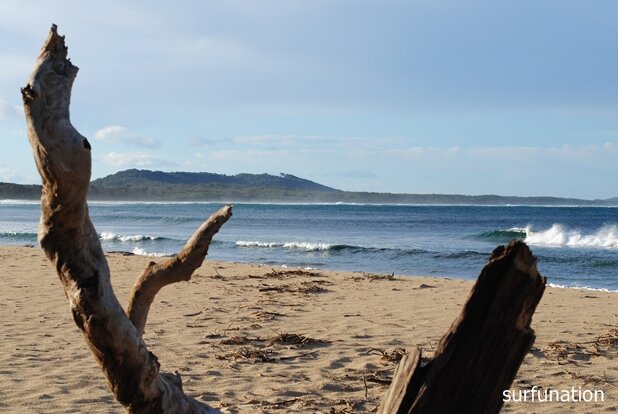 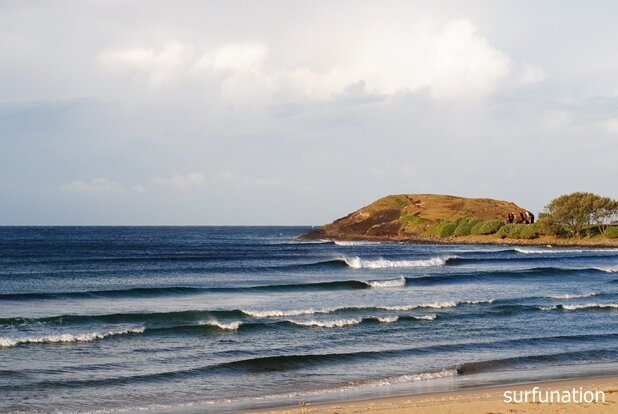 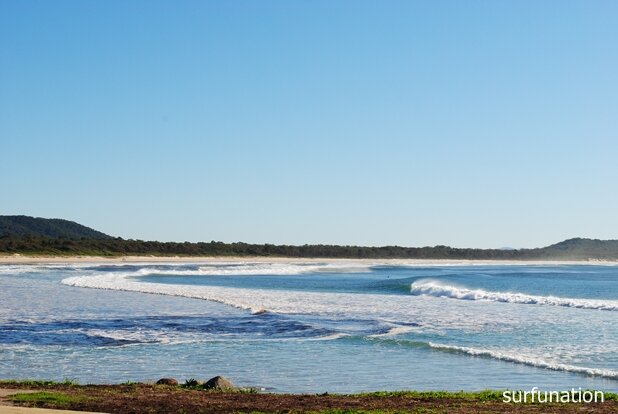