Clarkes Beach offers good protection from strong south swells and winds and can be a great spot for practising surfing on the common small wave days and on higher tides - lower tides see the waves dump on shallow sandbars with a surprising amount of speed and energy, even when the waves are small.

During school holiday periods, weekends and when the waves are big in the bay, huge crowds and challenging waves combine to make this spot one of the most chaotic and dangerous surf zones in Australia, especially out off the rocky outcrop called The Pass which should always be avoided by inexperienced surfers. Alarmingly, serious accidents in the impact zone are occurring at The Pass, so on these crowded or bigger wave days or even on small wave days when the waves are dumping on lower tides, it's best to either surf in the whitewater or closer to town between Clarkes and Main Beach on a sandbar with fewer crowds.

Like at all other surf spots, make sure you understand and practise sound surfing etiquette when surfing this spot and around Byron and give some space to the local surfers in the line up who generally show an amazing amount of patience with the constant hordes of holidaying surfers who pass through the town.

Wave Type
Long rides over sand. The waves can be very hollow during big swells when the tide is low, otherwise it's soft and cruisy during small wave / high tide conditions. Adults are best to surf Clarkes on higher tides as it can be too shallow at low tide, when it's awesome for little kids catching safe whitewater waves.

The current that sweeps to the west towards Main Beach is strong when the surf is big, so stick to a landmark and if you drift, catch a wave in and walk back up the beach.

Access
A car park is located at the eastern end of beach or easy walk along Main Beach from Byron.

Lifeguard Patrolled
Clarkes Beach is not patrolled, but Main Beach is patrolled from November to April - always swim between the red and yellow flags.

Amenities
Located at both Clarkes and Main Beach. 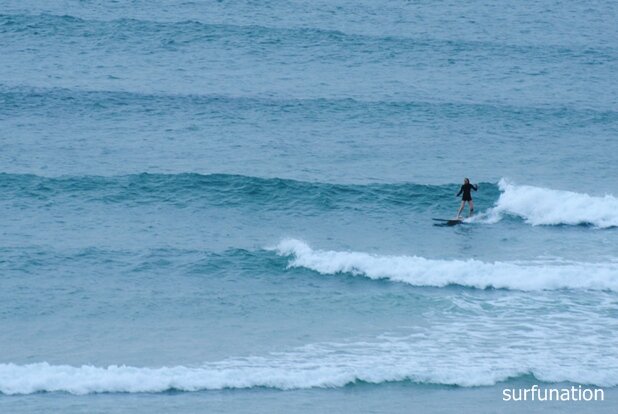 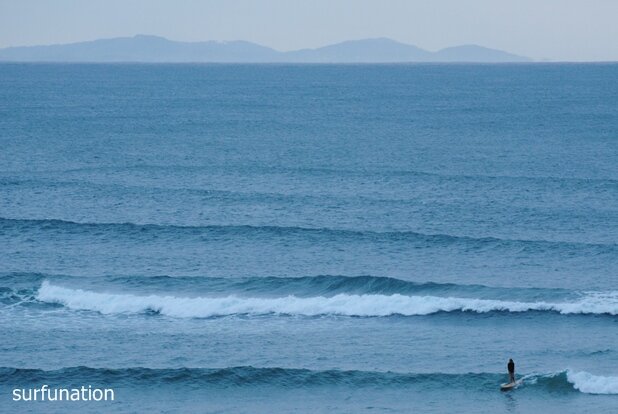 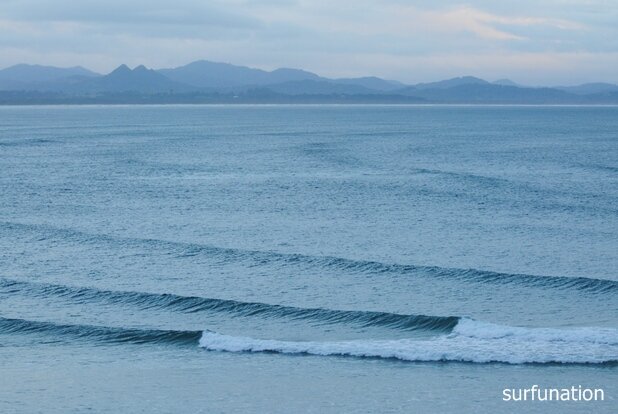 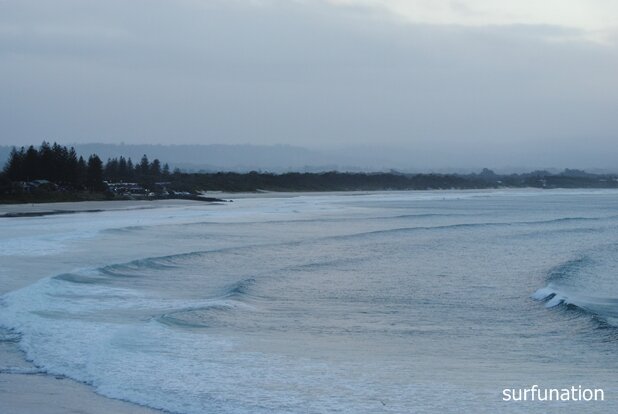