Apollo Bay is the first sheltered bay east of the rugged and spectacular Cape Otway and surrounding Great Otway National Park. A spot for beginners to head to during big west to south swells, the southern corner of Apollo Bay generally has small to tiny waves breaking close to shore. Wave shape doesn't normally offer long walls as spilling close out waves are common here, but this spot is great for absolute beginners catching whitewater waves and for practising catching green waves and turning left or right.

Wave Type
Normally, small soft, spilling close out waves break close to shore in the southern corner. Bigger waves, longer rides, and better wave shape can be found further north up the beach where the sandbars become more uneven. If the surf is flat here, the more exposed northern end of Mounts Bay (head south around the headland) may have a wave - watch out for rips. Another fun spot for kids is the southern corner of Mounts Bay at Marengo 1st Beach, where small soft waves often break close to shore.

Access
Walk from the town of Apollo bay and car parks are located all along the beach.

Lifeguard Patrolled
Patrolled on weekends and public holidays from early December until late April and also daily during the first three weeks of January - always swim between the red and yellow flags.

Amenities
Located at the surf club and information centre. 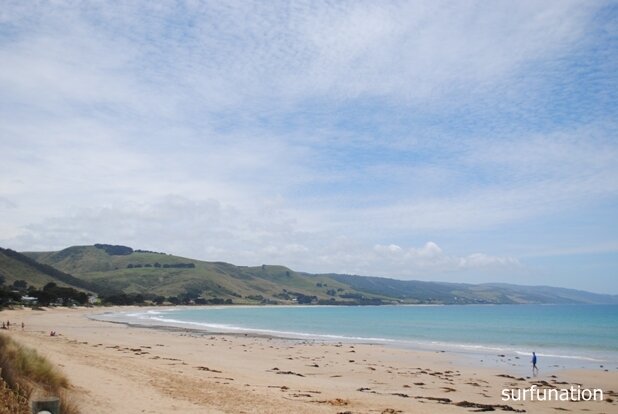 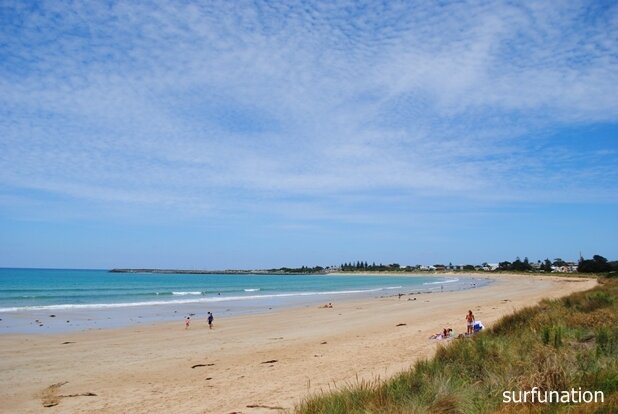 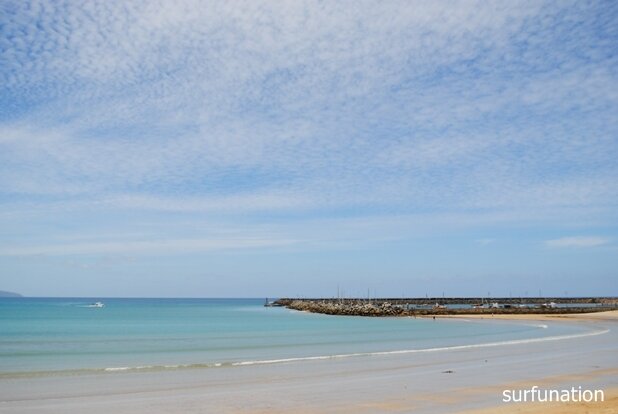 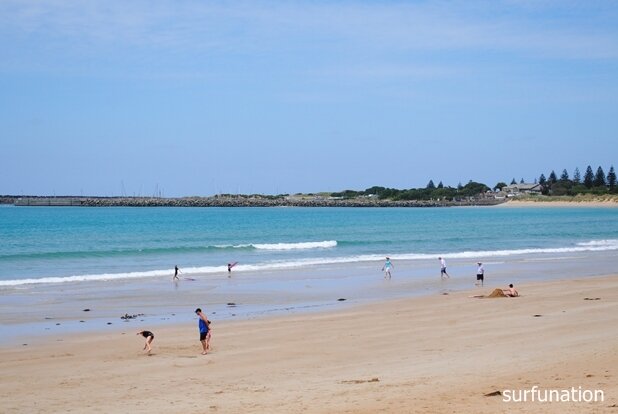