A long time popular holiday spot, especially for Sydneysiders who would drive up the winding, single lane, old Pacific Highway, often sitting in traffic for hours as cars (and passengers) overheated on hot summer days.

The Central Coast today is now just over an hours drive from Sydney and tourists still come to escape the city and relax at the quality beach resorts and eateries that abound, along with at the caravan parks and holiday shacks that have thankfully retained the country town charm of yesteryear.

A strong surfing community enjoys quality waves at beautiful beaches and fun surf spots for beginners can be found almost everyday - just don't be surprised if you are called off a wave by skilled little kids, along with mum or dad flying past you. Here, surfing really is a family affair.

Bus
Greyhound (13 14 99) links from all directions daily to Gosford. Busways & Red Bus operate around the beaches of the Central Coast.

Car Hire
Renting a car or van is a great way to explore & surf the Central Coast. Hire a car or campervan.

Holiday Parks on the Central Coast 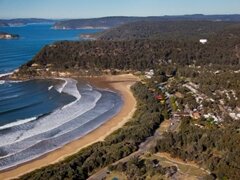 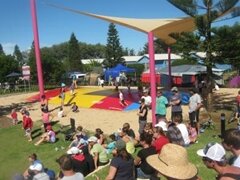 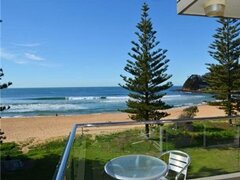 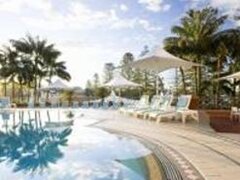 Catch the Ettalong to Palm Beach Ferry as a great day trip, or even as a pleasant way of arriving and departing from Sydney's most north easterly suburb. The ferry ride cruises across the gorgeous waters of Broken Bay past Lion Island & several beaches.

Stoll along the coastal walk in Bouddi National Park starting from Killcare. It takes 5 hours one way to arrive at MacMasters Beach, so if that sound like its too far, walk as far as you want, the views are great.

See the pelican feeding at 3.30pm daily at The Entrance. The pelicans have been returning here for a feed for last 20 years & it provides a way to monitor the resident pelicans health as many are injured from fishing hooks and lines getting tangled in their wings or body.

Terrigal, Avoca & The Entrance are hubs for restaurants, cafes & pubs. Given the Central Coast's large population, really good quality places to eat can be found all over the coast.

Head to Terrigal to party, where you'll find some popular nightclubs. 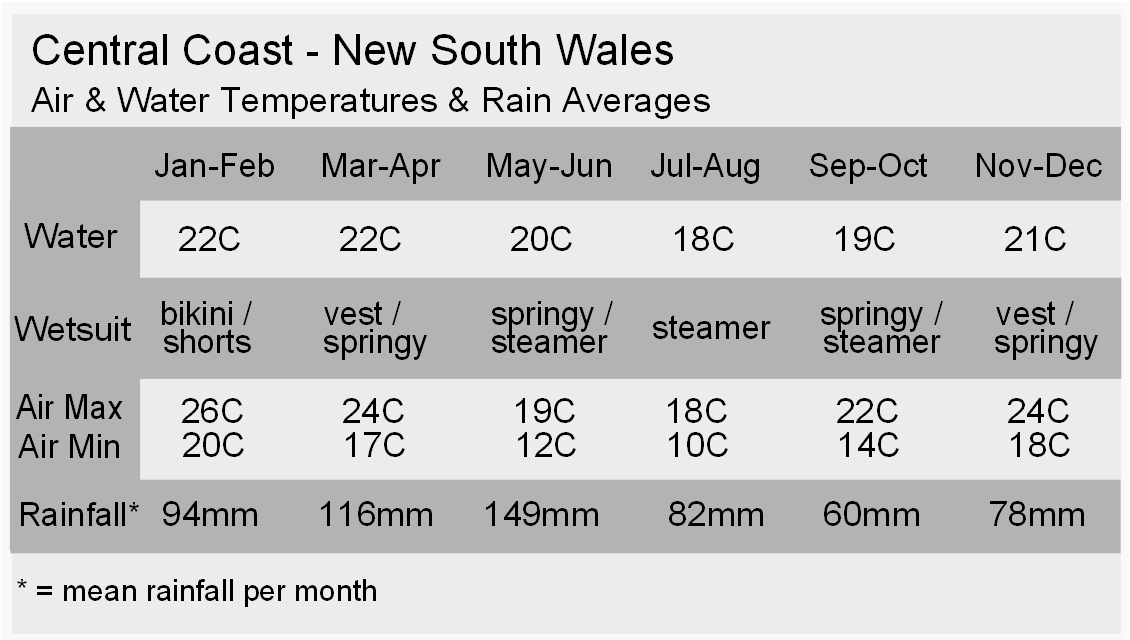 The best spots for learning to surf in the Central Coast region include Umina and Terrigal Beaches, along with Toowoon Bay. For more info on these surf spots click on the landmarks on the map below.

Although greener than most of Sydney's coastal suburbs, much of the Central Coast today is a populated residential area. As such, the surfing community is large and of a high standard, making it difficult to get waves at the most popular spots on weekends and during the afternoons (after work and school). Stick to the learner spots mentioned above if you are inexperienced, and remember to practise surfing etiquette.

If you are starting your travels from Sydney and want to see some of Australia's native animals, on the freeway heading to the Central Coast, turn off and check out the Australian Reptile Park. Koalas, kangaroos and other marsupials roam the park and you can face your fears by holding some snakes (the non-venomous ones) and learn more about some of our cuddly spiders!

There are many rock pools great for safe swimming at the surf beaches in the region. These can be found at Norah Head, The Entrance, Terrigal, Avoca (south), MacMasters, Killcare and Pearl Beaches.

Camping in the Bouddi National Park is a perfect budget option in beautiful bushland surrounded by beaches. Of the three camp grounds, Putty Beach (the northern end of Killcare Beach is the only one with direct car access to the camp ground. The waves here can be OK too. Remember to read and stick to the park guidelines to ensure that this environment is preserved for future visitors.

More on the Central Coast