A long time favourite spot for holiday makers from Canberra and Sydney, this beautiful area boasts an amazing coastline, with both swell exposed and protected bays fringed by virgin forests. Even during the busy holiday season the native wildlife, including
kangaroos, often outnumber beach goers on many of the stunning beaches that dot this coast.

The seaside town of Batemans Bay and surrounding beaches offer iconic caravan parks, luxury resorts and many holiday homes to let, plus good cafes and restaurants. For surfers, there are waves suitable for all levels to the north and south of town, including some awesome spots for beginners.

Rail
Bus is the easiest option from Canberra, Sydney and Melbourne, as the rail line doesn't link to Batemans Bay.

Airport transfers
Airliner travels between Canberra and the Bay.

Car Hire
Renting a car or van is a great way to discover & surf the best of the south coast. Hire a car or campervan. 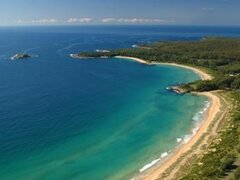 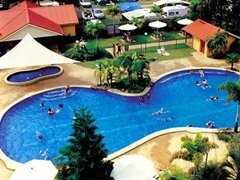 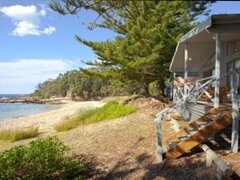 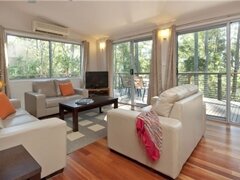 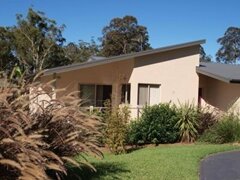 Parker by the Sea 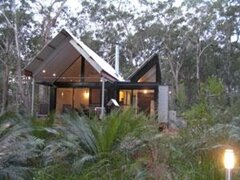 An hours drive north of Batemans Bay on the highway is the turn off to Pigeon House Mountain where after a decent 2 hour walk to the lookout from the car park (including climbing a vertical ladder..) you will be greeted to one of the most breathtaking
views on the south coast that overlooks both the Tasman Sea and rugged surrounding ranges.

The town of Mojo to the south of Batemans Bay on the highway is full of quaint crafts and local art, along with Mojo Zoo and its white tigers.

Batemans Bay is one of the largest towns on the NSW South Coast and boasts great cafes, restaurants and bars, many of which are located overlooking the magnificent Clyde Estuary right in town, where the local oysters are in high demand. More options with great views can be found along Beach Road that hugs the coastline heading south all the way to Surf Beach. 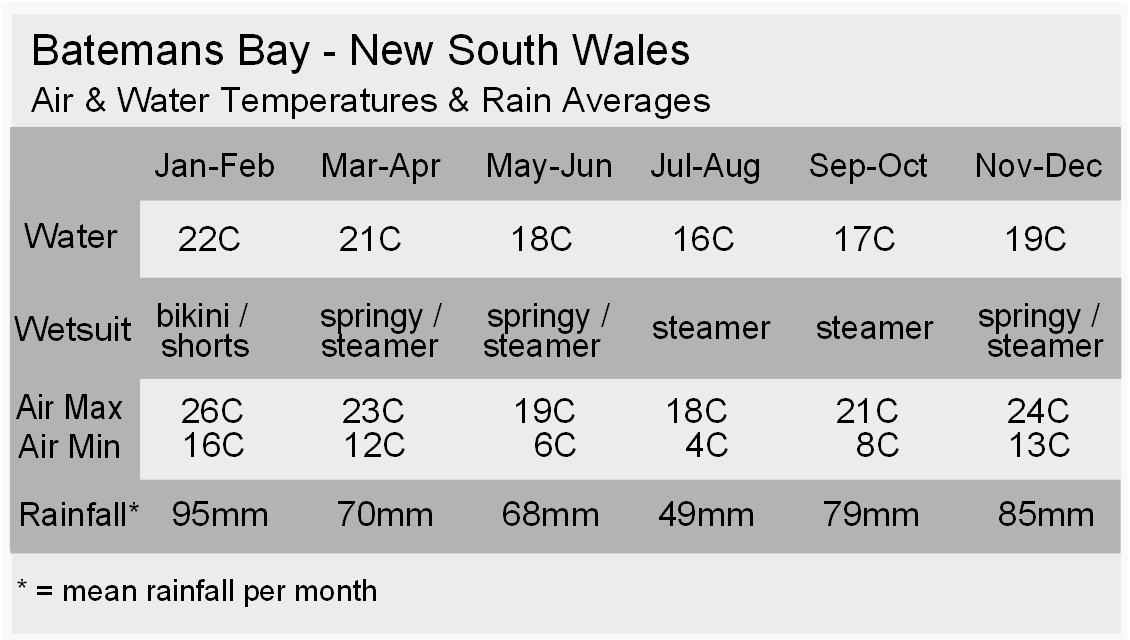 Small waves normally break at Surf Beach with Rosedale and Broulee Beaches offering good options for beginner surfers to the south of Batemans Bay. To the north, both ends of Durras Beach and the beaches around Bawley Point can also be good. Click on the landmarks on the map below for more information on these surf spots and others suitable for learning around Batemans Bay.

For an Australian highlight, head into Murramarang National Park and enjoy meandering through the many walking trails under the canopy of this coastal temperate forest. Home to a wonderful variety of native flora and fauna, a must see is the iconic Pebbly Beach, where the resident eastern grey kangaroos laze in the shade on the foreshore and along with the native birds look for a free feed from adoring day trippers and campers. Enjoy this magnificent opportunity to connect with nature, but observe the park signs and please don't feed the wildlife!

Kangaroos can also be seen grazing around the houses and streets within the other beaches in the National Park around dawn and dusk on most days.

If you're travelling up or down the South Coast of New South Wales looking for a safe surfing option during a massive south swell, the best option for smaller safer waves is here at South Broulee Beach (or at Currarong Beach just north of Jervis Bay). Not only is the southern end of Broulee Beach very sheltered, it is also a magic spot for a relaxing stroll along the beach out to the natural wonderland of Broulee Island.

Ask in the local surf shops if you need a board repaired.